Metal bookmark from Korean.
Feathers insulate birds from water and cold temperatures. They may also be plucked to line the nest and provide insulation to the eggs and young. The individual feathers in the wings and tail play important roles in controlling flight. Some species have a crest of feathers on their heads. Although feathers are light, a bird's plumage weighs two or three times more than its skeleton, since many bones are hollow and contain air sacs. Color patterns serve as camouflage against predators for birds in their habitats, and by predators looking for a meal. As with fish, the top and bottom colors may be different to provide camouflage during flight. Striking differences in feather patterns and colors are part of the sexual dimorphism of many bird species and are particularly important in selection of mating pairs. In some cases there are differences in the UV reflectivity of feathers across sexes even though no differences in color are noted in the visible range.[11]  More... 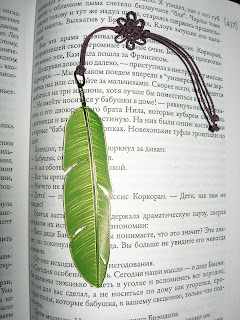