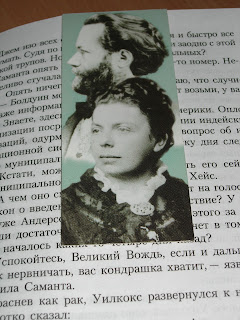 Henrik Ibsen ( 20 March 1828 – 23 May 1906) was a major 19th-century Norwegian playwright, theatre director, and poet. He is often referred to as "the father" of modern theater and is one of the founders of Modernism in the theatre. His plays were considered scandalous to many of his era, when European theater was required to model strict mores of family life and propriety. Ibsen's work examined the realities that lay behind many façades, revealing much that was disquieting to many contemporaries. It utilized a critical eye and free inquiry into the conditions of life and issues of morality. Ibsen is often ranked as one of the truly great playwrights in the European tradition. Many consider him the greatest playwright since Shakespeare. More...
Suzannah Daae Thoresen is Ibsen's wife More...
Posted by Skandinave at 9:31 AM