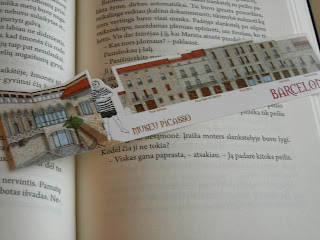 The Museu Picasso of Barcelona is the centre of information and background for the early years of learning of Pablo Picasso.
The history of the Museu Picasso is a tribute to the artist’s express desire to leave his mark on Barcelona. That wish was materialised by the contribution of Jaume Sabartés, his close friend ever since their youth and personal secretary from 1935 onwards, as it was Sabartés who donated his own personal collection of Picasso paintings to the city of Barcelona. In this way, he became the driving force behind the creation of a Museu Picasso in Barcelona, the first anywhere in the world and the only one created while Picasso was still alive. 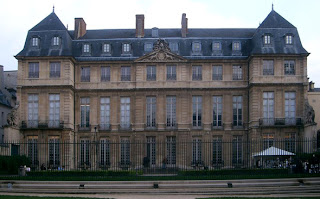 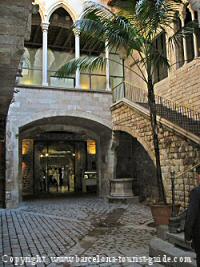