This bookmark is made of cork 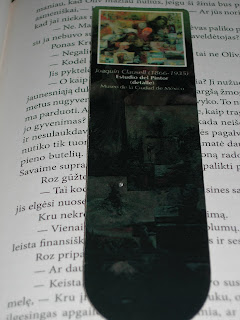 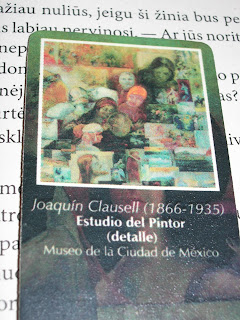 Joaquín Clausell (16 June 1866 – 28 November 1935) was a Mexican impressionist painter. He was born in Campeche, studied law, and later became a journalist. He was opposed to Porfirio Díaz's regime and persecuted by the authorities; he left Mexico and went to New York City and then moved to Paris, where he met Émile Zola and painters such as Claude Monet. Deeply influenced by them, as well as by older French painters such as Gustave Courbet, he returned to Mexico to pursue a career in painting. He is considered the first painter to introduce Impressionism in Mexico.
The bookmark from Museum of Mexico City. The Museum of Mexico City, opened its doors on October 31, 1964. Here you can see temporary exhibits on various topics and go to concerts and movie festivals are organized throughout the year. Noteworthy is the study of Mexican painter Joaquín Clausell, which reflected on its walls left a sample of his work. 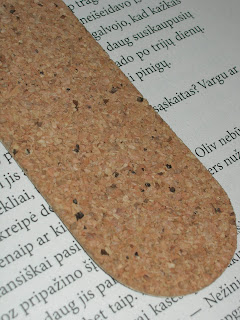