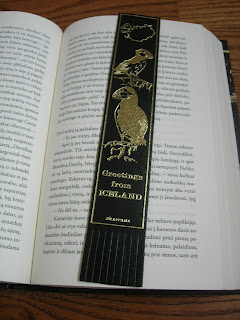 Iceland is home to one of the world's largest colonies of puffins. Over half of the world population of the Atlantic Puffin breeds in Iceland. It is estimated that around 3 million pairs breed in Iceland each year – that´s 6 million puffins but only 70% of the total are breeding birds. So the total population of puffins in Iceland is between 8 and 10 million birds.
Puffins are both beautiful and fun to look at. They exhibit amusing antics and maneuvers both in air and on land. Perhaps it is this combination of strange colorful look and behavior  that make them so loveable.:) ♥
More interesting facts about Puffins: http://iceland.vefur.is/iceland_nature/wildlife/puffins.htm 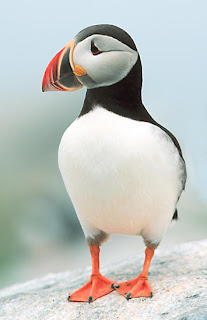 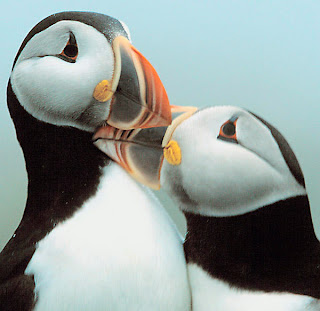