King of England Henry VIII and his wives 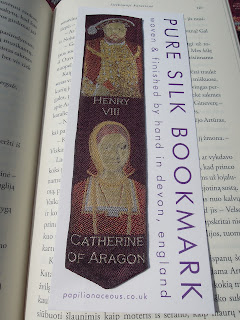 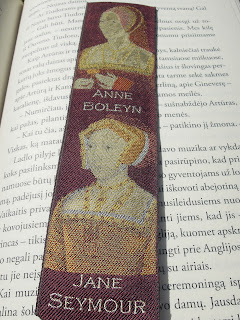 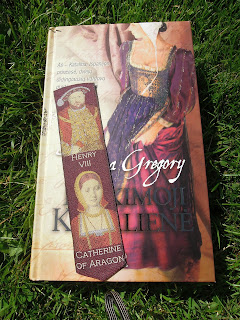 Henry VIII (28 June 1491 – 28 January 1547) was King of England from 21 April 1509 until his death. He was Lord, and later King, of Ireland, as well as continuing the nominal claim by the English monarchs to the Kingdom of France. Henry was the second monarch of the House of Tudor, succeeding his father, Henry VII.  More... 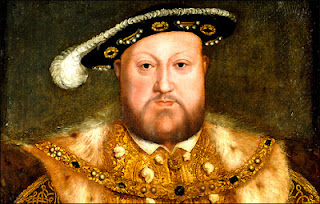 Catharine of Aragon (Castilian: Catalina de Aragón; Aragonese: Catarina d'Aragón; 16 December 1485 – 7 January 1536) was the Spaniard Queen consort of England as the first wife of King Henry VIII of England and Princess of Wales as the wife to Arthur, Prince of Wales. In 1507, she also held the position of Ambassador for the Spanish Court in England when her father found himself without one, becoming the first female ambassador in European history. For six months, she served as regent of England while Henry VIII was in France. During that time the English won the Battle of Flodden, an event in which Catherine played an important part. More... 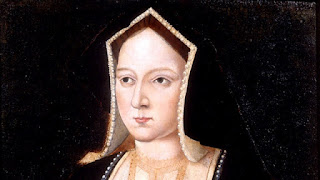 Anne Boleyn (c. 1501– 19 May 1536) was Queen of England from 1533 to 1536 as the second wife of Henry VIII of England and Marquess of Pembroke in her own right.Henry's marriage to Anne, and her subsequent execution, made her a key figure in the political and religious upheaval that was the start of the English Reformation. Anne was the daughter of Thomas Boleyn, 1st Earl of Wiltshire, and his wife, Lady Elizabeth Howard, and was educated in the Netherlands and France, largely as a maid of honour to Claude of France. She returned to England in early 1522, in order to marry her Irish cousin James Butler, 9th Earl of Ormond; however, the marriage plans ended in failure and she secured a post at court as maid of honour to Henry VIII's queen consort, Catherine of Aragon. More... 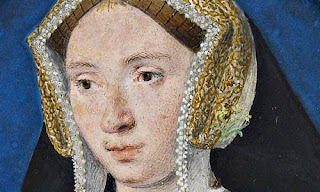 Jane Seymour (c. 1509 – 24 October 1537) was Queen of England as the third wife of King Henry VIII. She succeeded Anne Boleyn as queen consort following the latter's execution for trumped up charges of high treason, incest and adultery in May 1536. She died of postnatal complications less than two weeks after the birth of her only child, a son who reigned as Edward VI. She was the only one of Henry's wives to receive a queen's funeral, and his only consort to be buried beside him in St. George's Chapel, Windsor Castle, as she was the only consort to have a male heir to survive infancy. More... 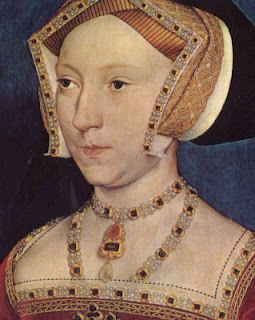 Posted by Skandinave at 8:52 AM