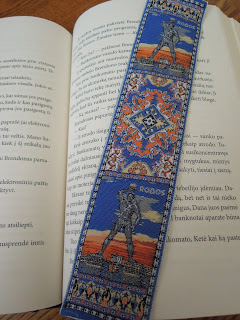 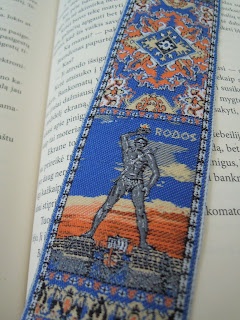 Rhodes  is the largest of the Dodecanese islands in terms of land area and also the island group's historical capital. Administratively the island forms a separate municipality within the Rhodes regional unit, which is part of the South Aegean region. The principal town of the island and seat of the municipality is Rhodes. The city of Rhodes had 50,636 inhabitants in 2011. It is located northeast of Crete, southeast of Athens and just off the Anatolian coast of Turkey. Rhodes' nickname is The island of the Knights, named after the Knights of Saint John of Jerusalem, who once conquered the land. More...
The Colossus of Rhodes  was a statue of the Greek titan-god of the sun Helios, erected in the city of Rhodes, on the Greek island of the same name, by Chares of Lindos in 280 BC. One of the Seven Wonders of the Ancient World, it was constructed to celebrate Rhodes' victory over the ruler of Cyprus, Antigonus I Monophthalmus, whose son unsuccessfully besieged Rhodes in 305 BC. Before its destruction in the earthquake of 226 BC, the Colossus of Rhodes stood over 30 metres (98 feet) high, making it one of the tallest statues of the ancient world. More... 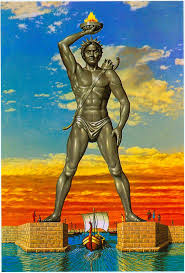 Many thanks to my friend Irina :)

Posted by Skandinave at 7:12 AM