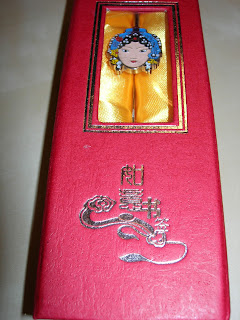 In China masks are thought to have originated in ancient religious ceremonies. Images of people wearing masks have been found in rock paintings along the Yangtze River. Later mask forms brings together myths and symbols from Shamanism and Buddhism.[14]
Shigong dance masks were used in shamanic rituals to thank the gods, while nuo dance masks protected from bad spirits. Wedding masks were used to pray for good luck and a lasting marriage, and "Swallowing Animal" masks were associated with protecting the home and symbolised the "swallowing" of disaster. Opera masks were used in a basic 'Common' form of opera performed without a stage or backdrops. These led to colourful facial patterns that we see in today's Jingju (Beijing Opera).
Beijing Opera of China is a national treasure with a history of 200 years. In the 55th year of the reign of Emperor Qianlong of the Qing Dynasty (1790) , the four big Huiban opera Troupes entered the capital and combined with Kunqu opera, Yiyang opera, Hanju opera and Luantan in Beijing's theoretical circle of the time. Over a period of more than half a century of combination and integration of various kinds of opera there evolved the present Beijing Opera. Beijing Opera is the most significant of all operas in China, and it has a richness of repertoire, great number of artists and audiences, that give it a profound influence in China and plays a large role in Chinese culture. Beijing Opera is a synthesis of stylized action, singing, dialogue and mime, acrobatic fighting and dancing to represent a story or depict different characters and their feelings of gladness, anger, sorrow, happiness, surprise, fear and sadness. The characters may be loyal or treacherous, beautiful or ugly, good or bad, their images being vividly manifested.More... 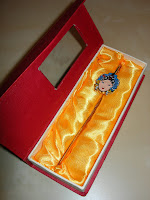 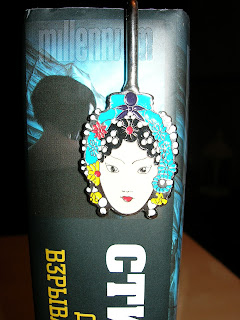