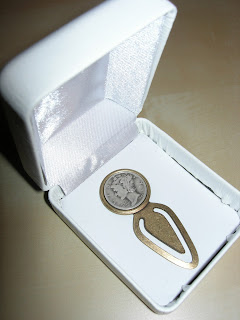 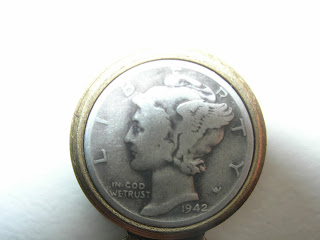 Little-Known Facts About Mercury Dimes coins:
Mercury in Greek mythology was known as the "quick messenger" and was equipped with wings to better execute his duties.

The confusion comes in when the designer of the coin, Adolf Weinman, added wings to Liberty's headdress.The wings were added to symbolize "liberty of thought". However in the end, due to misconception, the coin was improperly named the mercury dime.

The mercury head dime was minted from 1916 through 1945 when it was replaced by the Roosevelt dime.

Posted by Skandinave at 2:22 PM