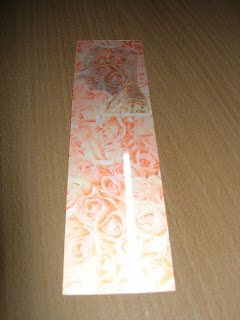 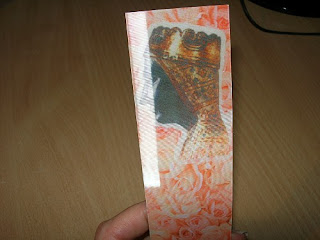 This is from the monastery of Montserrat,Spain. 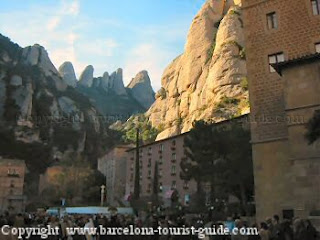 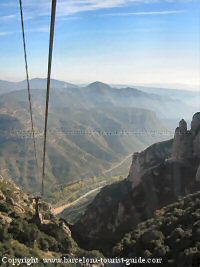 Not only is Montserrat Monastery of significant religious importance but the natural beauty surrounding the monastery is simply breathtaking.
If you enjoy walking there are also some interesting walks through the mountains where you will experience magnificent views of some of the most unusual rock formations in the whole of Catalonia. You can take a funicular to the top of the mountain and from there you can choose a number of different walks, all with amazing views of the Catalonian countryside.
The history of Montserrat is fascinating and started in 880 when a small group of shepherd children saw a bright light descending from the sky in the Montserrat mountains. In the same moment the children heard angels singing and the music filled their hearts with a radiant joy.
Overwhelmed by the experience the children ran home to frantically recall the experience to their parents. The parents were sceptical but knew their children were trustworthy and honest and so they went to where the children had experienced the visions to see if they could see what all the fuss was about.
For the whole month following the first visitation the parents were also witness to the same heavenly experiences and were left with only one conclusion. The visions were a sign from God.
A local vicar was brought to the scene and witnessed the same experiences as the children and parents. The visions occurred in the same location in a cave on Montserrat mountain. When this cave was explored by the religious elders of the community they found an image of the Virgin Mary. And from that moment on the cave became a holy sanctuary for religious pilgrims. Today the site of the visions has been marked by a Holy Grotto on the mountain. You can walk to the Holy Grotto and see first hand where these events took place. The Holy Grotto has now be ordained a holy place and is visited by pilgrims and curious onlookers from all over the world. 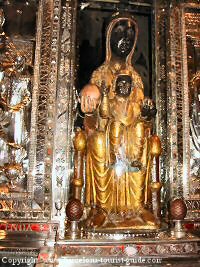 Posted by Skandinave at 3:37 AM