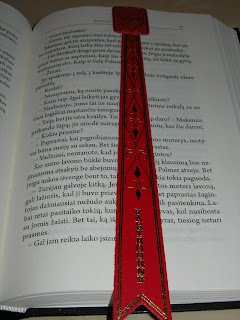 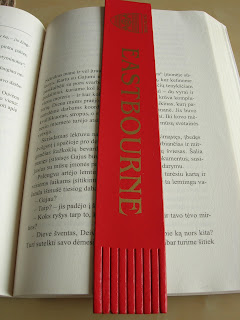 Eastbourne  is a large town and borough of East Sussex, in the historic County of Sussex, on the south coast of England, with an estimated population of 97,992 as of 2009. The area has seen human activity since the Stone Age and it remained one of small settlements until the 19th century when its four hamlets gradually merged to form a town. Assisted by the arrival of the railway in 1849, Eastbourne became a prime Victorian seaside resort and still is today.
Eastbourne lies at the eastern end of the South Downs alongside the famous Beachy Head cliff. The sheltered position of the main town behind the cliff contributes to Eastbourne's title of sunniest place in Great Britain.
Although Eastbourne has some industrial trading estates, it is essentially a seaside resort and derives its main income from tourism. Its facilities include four theatres, numerous parks, a bandstand and museums. The focus of the tourism trade is the four miles (6 km) of shingle beach, lined with a seafront of hotels and guest houses. More...