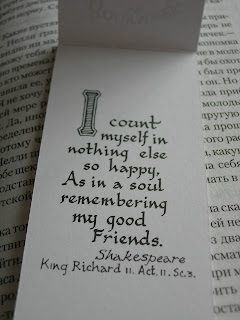 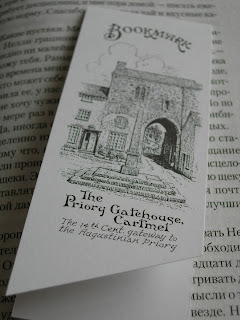 Cartmel Priory Gatehouse is a National Trust property located at Cartmel, Grange-over-Sands, Cumbria, England.Along with the church, the gatehouse is all that remains of the Augustinian Cartmel Priory. The priory was founded in 1190 whereas the gatehouse was built about 1330. In 1536 the Priory was dissolved as part of the general reformation of Church. Most of the monastic property was demolished, but the gatehouse was by that time serving as courthouse for the manor of Cartmel, so survived.
The building served as a grammar school from 1624 to 1790. In 1923 the gatehouse became a museum, and was used for exhibitions and meetings, before being presented to the National Trust in 1946. By 2011 it was mainly in private residential use, although the Great Room is opened to to the public on several days a year. 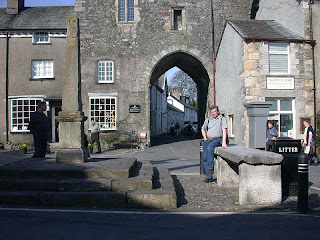 Posted by Skandinave at 5:44 AM