The porable of the Prodigal Son 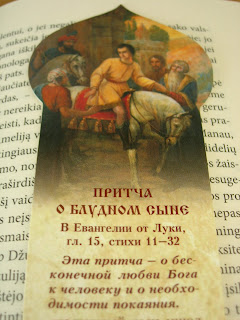 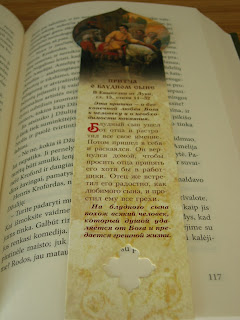 The Prodigal Son, also known as the Lost Son is one of the parables of Jesus. It appears in only one of the Canonical gospels of the New Testament. According to the Gospel of Luke (Luke 15:11-32), a father, in response to his demands, gives the younger of his two sons his inheritance before he dies. The younger son, after wasting his fortune (the word 'prodigal' means 'wastefully extravagant'), repents and returns home, where the father holds a feast to celebrate his return. The older son refuses to participate, stating that in all the time the son has worked for the father, he did not even give him a goat to celebrate with his friends. His father reminds the older son that everything the father has is the older son's, but that they should still celebrate the return of the younger son as he has come back to them. It is the third and final part of a cycle on redemption, following the Parable of the Lost Sheep and the Parable of the Lost Coin.
In Western Catholic tradition, this parable is usually read on the third Sunday of Lent, while in the Eastern Orthodox Church it is read on the Sunday of the Prodigal Son. More... 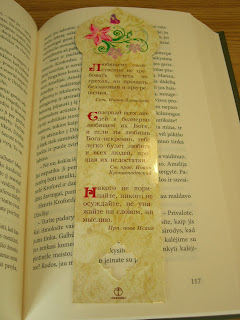