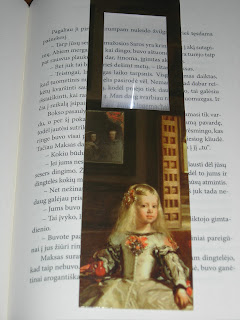 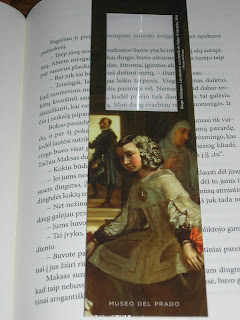 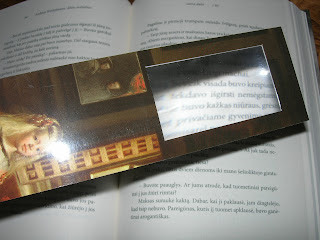 Las Meninas (Spanish for The Maids of Honour) is a 1656 painting by Diego Velázquez, the leading artist of the Spanish Golden Age, in the Museo del Prado in Madrid. The work's complex and enigmatic composition raises questions about reality and illusion, and creates an uncertain relationship between the viewer and the figures depicted. Because of these complexities, Las Meninas has been one of the most widely analysed works in Western painting.More...

A portrait of the infanta Margarita, daughter of Felipe IV (1605-1665), surrounded by her servants or “family” in a hall of Madrid’s Alcázar Palace.
This, the most famous of Velasquez’s works, offers a complex composition built with admirable skill in the use of perspective, the depiction of light, and the representation of atmosphere.
There have been innumerable interpretations of this subject and later references to it. The most numerous emphasize a defense of the nobility of painting versus craft. Velasquez portrays himself, painting the painting itself, on the left of the canvas, thus affirming the supremacy of the art of painting. The infanta Margarita (1651-1673), wears white and appears in the center of the composition, surrounded by her ladies in waiting, the “meninas” maría Agustina de Sarmiento and Isabel de Velasco, along with two court buffoons, maría Bárbola and Nicolasito Pertusato, and a mastiff. Behind her, the duenna Marcela de Ulloa converses with the quartermaster, José Nieto, who is in the doorway.
The King and Queen, Felipe IV and Maria de Austria (1634-1696) are reflected in the mirror at the back of the room, leading to series of extraordinarily complex spatial relations. 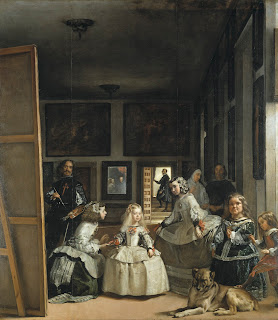