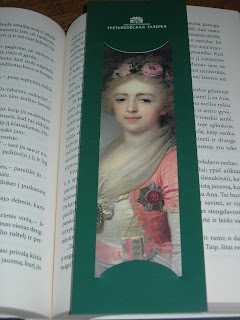 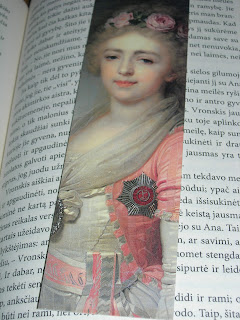 Grand Duchess Alexandra Pavlovna of Russia, (Russian: Александра Павловна: Tsarskoye Selo 9 August 1783 – 16 March 1801 in Vienna) was a daughter of Tsar Paul I of Russia and sister of Emperors Alexander I and Nicholas I. She became Archduchess of Austria upon her marriage to Archduke Joseph of Austria, Governor of Hungary. More...


The Gallery was founded by a Russian merchant and maecenas Pavel Tretyakov. He donated his collection to the city of Moscow in 1892. The State Tretyakov gallery has since become a world-famous museum. Nowadays it contains more than 160 000 works by Russian artists from the early religious paintings to the modern art objects.http://www.tretyakovgallery.ru/en/