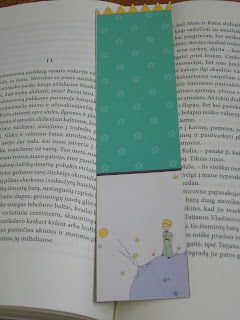 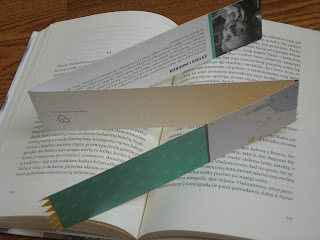 The series was edited by a committee consisting of the author Jostein Gaarder, the National Librarian Vigdis Moe Skarstein, Professor Harald Bache-Wiig, Anne Kristin Lande from the Norwegian children's book department, Vibeke Rögle from the Association! Read, Kris Spark Einarsson from book clubs and Mary Kolle Riis from book clubs. The series featured children's books of Western Europe and the U.S., published between 1865 and 1997, with a slight increase of Norwegian and British books.

Posted by Skandinave at 7:45 AM