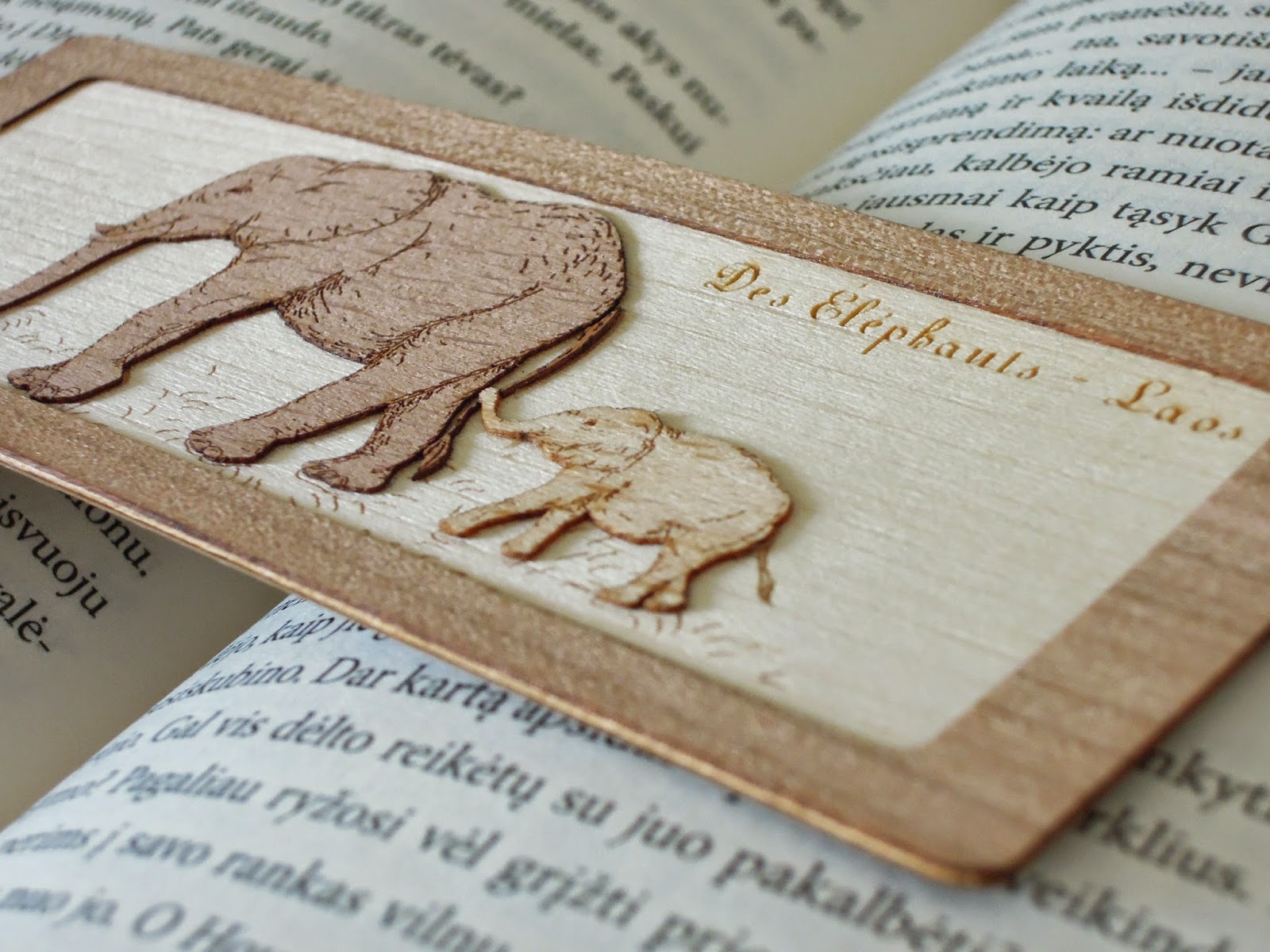 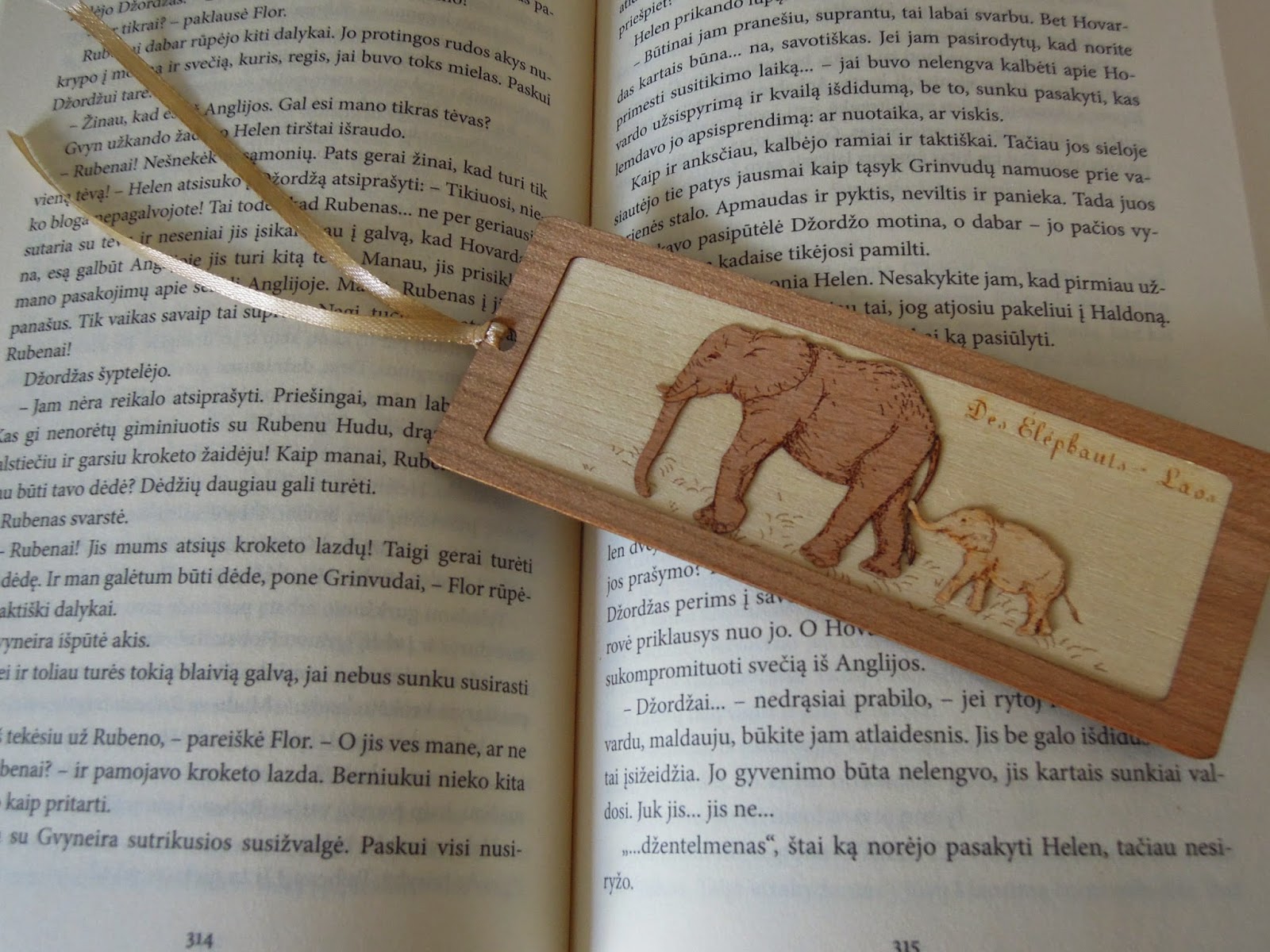 I like wooden bookmarks :)
This sweet bookmark brought my friend from his trip to Laos.Thank you very much,Jurate <3

Laos is a landlocked country in Southeast Asia, bordered by Burma and the People's Republic of China to the northwest, Vietnam to the east, Cambodia to the south, and Thailand to the west. Since 1975, it has been ruled by a Marxist and communist government. Its population was estimated to be around 6.8 million in July 2014. More...

Can you imagine a world without elephants? This reality is closer than you think, for the Asian elephant, elephas maximus, anyway. Today there are thought to be as few 30,000 – 40,000 Asian elephants remaining in the wild, this being less than one-tenth of the African elephant population.
Gigantic not only in proportion, the Asian elephant has a great mental capacity too, being the fourth most intelligent mammal on the planet. Highly social animals, they live in small herds lead by the dominant female known as 'matriarch'. A flagship species, the Asian elephant plays a vital role in shaping and sustaining the richness of their forest habitat.
Wild populations of Asian elephant are currently found in 13 countries in all, these being Bangladesh, Bhutan, Cambodia, China, India, Indonesia, Laos, Malaysia, Myanmar, Nepal, Sri Lanka, Thailand and Vietnam. The Asian elephant is considered to be a single species, Elephas maximus with four existing subspecies:
Catagorised as an endangered species, these magnificent animals face almost certain extinction. Their very existence threatened by poaching and the destruction of the forests in which they live, as well increasing conflict with people sharing the same habitat.