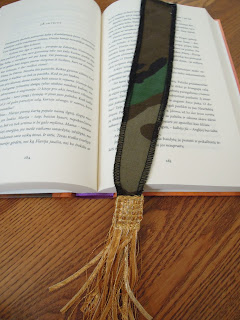 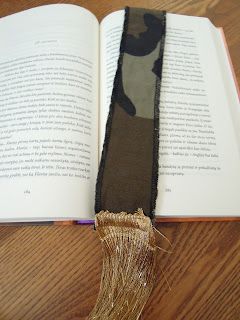 Lebanon officially the Lebanese Republic , is a country in Western Asia. It is bordered by Syria to the north and east and Israel to the south. Lebanon's location at the crossroads of the Mediterranean Basin and the Arabian hinterland facilitated its rich history and shaped a cultural identity of religious and ethnic diversity.
The earliest evidence of civilization in Lebanon dates back more than seven thousand years, predating recorded history.Lebanon was the home of the Canaanites/Phoenicians and their kingdom, a maritime culture that flourished for over a thousand years (c. 1550–539 BC). In 64 BC, the region came under the rule of the Roman Empire, and eventually became one of the Empire's leading centers of Christianity. In the Mount Lebanon range a monastic tradition known as the Maronite Church was established. As the Arab Muslims conquered the region, the Maronites held onto their religion and identity. However, a new religious group, the Druze, established themselves in Mount Lebanon as well, a religious divide that would last for centuries. During the Crusades, the Maronites re-established contact with the Roman Catholic Church and asserted their communion with Rome. The ties they established with the Latins have influenced the region into the modern era. More...
Military
The Lebanese Armed Forces (LAF) has 72,000 active personnel, including 1,100 in the air force, and 1,000 in the navy.
The Lebanese Armed Forces' primary missions include defending Lebanon and its citizens against external aggression, maintaining internal stability and security, confronting threats against the country's vital interests, engaging in social development activities, and undertaking relief operations in coordination with public and humanitarian institutions.
Lebanon is a major recipient of foreign military aid. With more than $400 million since 2005, it is the second largest per capita recipient of American military aid behind Israel.

Thank you very much  to my colleague,Bilal :)

Posted by Skandinave at 6:33 AM