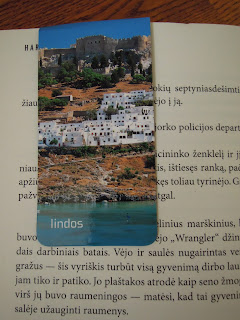 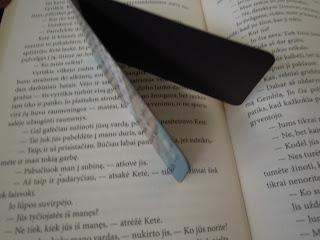 Lindos is an archaeological site, a town and a former municipality on the island of Rhodes, in the Dodecanese, Greece. Since the 2011 local government reform it is part of the municipality Rhodes, of which it is a municipal unit. It lies on the east coast of the island. It is about 50 km south of the town of Rhodes and its fine beaches make it a popular tourist and holiday destination. Lindos is situated in a large bay and faces the fishing village and small resort of Haraki. More... 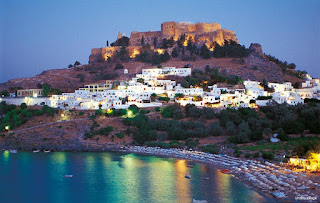 Many thanks to my friend Irina :)
Posted by Skandinave at 6:59 AM