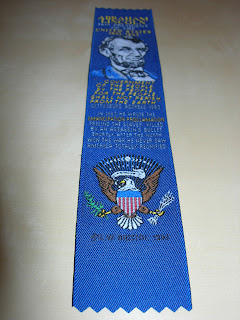 Abraham Lincoln (February 12, 1809 – April 15, 1865) served as the 16th President of the United States from March 1861 until his assassination in April 1865. He successfully led the country through its greatest internal crisis, the American Civil War, preserved the Union, and ended slavery. Reared in a poor family on the western frontier, he was mostly self-educated. He became a country lawyer, an Illinois state legislator, and a one-term member of the United States House of Representatives, but failed in two attempts at a seat in the United States Senate. He was an affectionate, though often absent, husband, and father of four children.More...


Sincerely thank you for this bookmark, Renolada :) 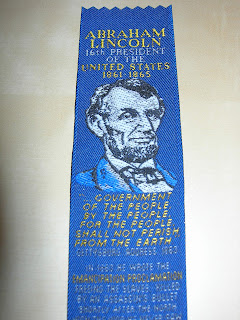 Posted by Skandinave at 9:19 AM