Rococo  also referred to as "Late Baroque" is an 18th century style which developed as Baroque artists gave up their symmetry and became increasingly more ornate, florid, and playful. Rococo rooms were designed as total works of art with elegant and ornate furniture, small sculptures, ornamental mirrors, and tapestry complementing architecture, reliefs, and wall paintings. It was largely supplanted by the Neoclassic style. In 1835 the Dictionary of the French Academy stated that the word Rococo "usually covers the kind of ornament, style and design associated with Louis XV's reign and the beginning of that of Louis XVI". It includes therefore, all types of art produced around the middle of the 18th century in France.More... 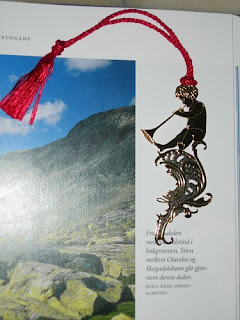 Posted by Skandinave at 4:40 AM